The Physics of Marbling

Last week I spoke on The Physics of Marbling at the Form in art, toys and games workshop at the Isaac Newton Institute for Mathematical Sciences in the University of Cambridge!

The four day workshop had many fascinating presentations on a wide variety of topics.  Videos for most of the talks are available.

Posted by Aubrey Jaffer at 6:45 PM No comments: 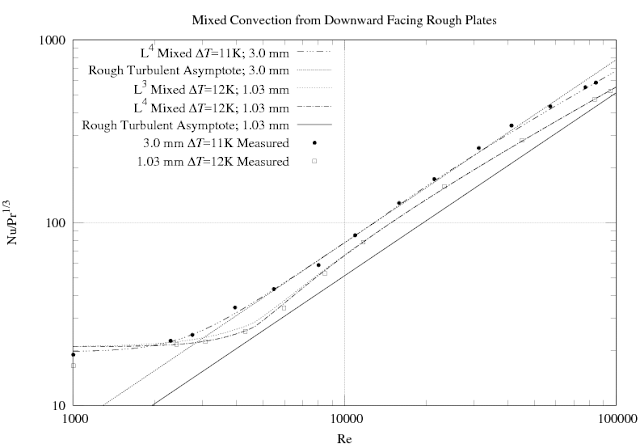 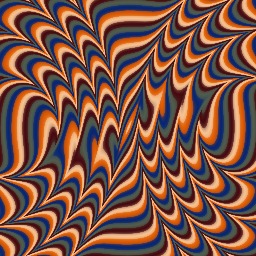 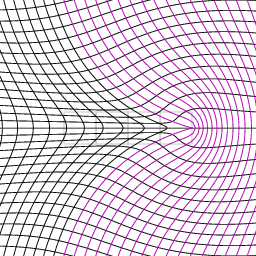 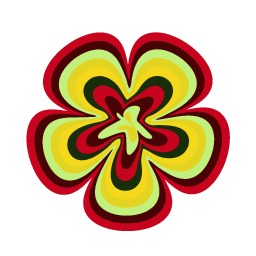