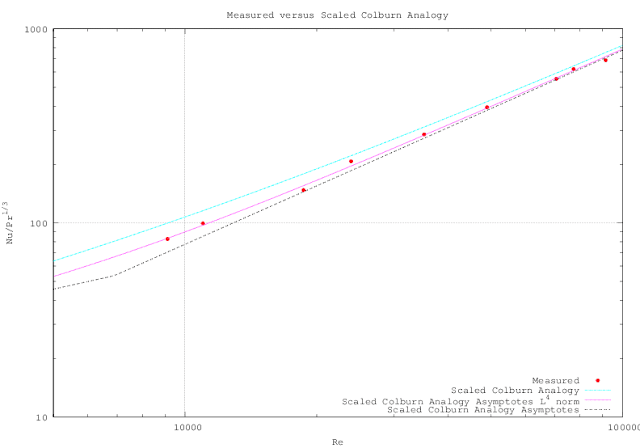 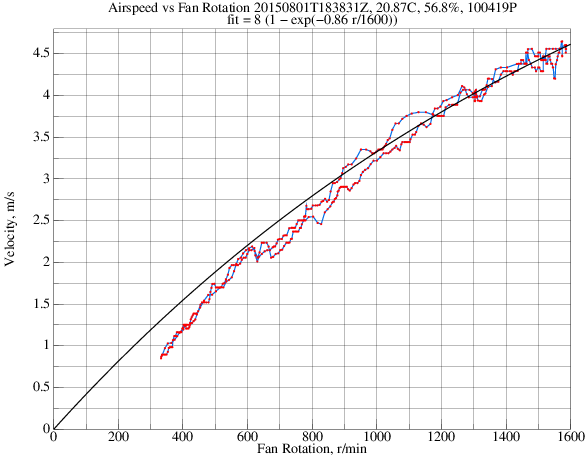 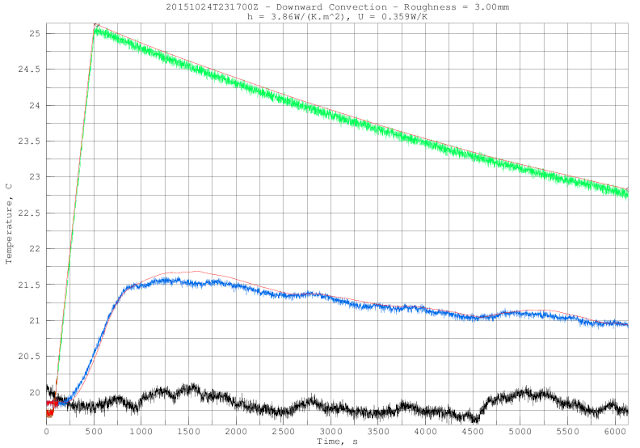 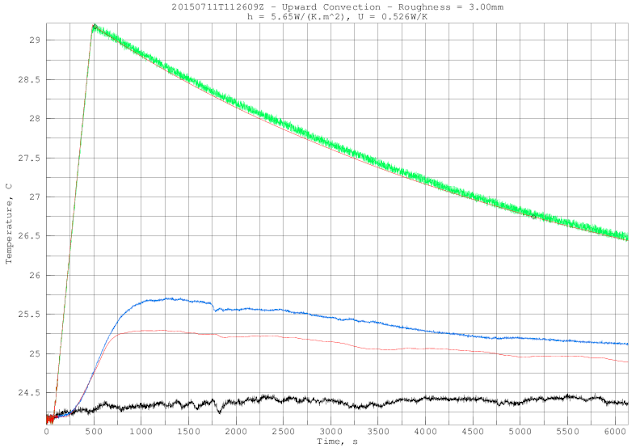 Posted by Aubrey Jaffer at 9:30 AM